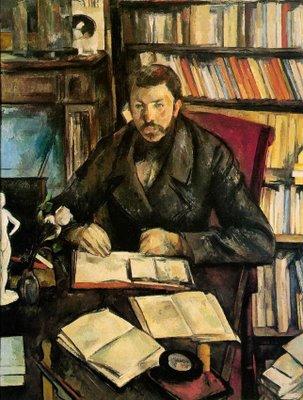 Meeting point: Marseille airport: 12 noon
then it's just a half-hour drive to:

Aix en Provence: town of water, town of art – the perfect place to start a tour of Provence

Aix is a small, classically Provençal town, famous for being home to Cezanne. Aix has always been a rich city. It is gorgeous. The city center is mostly pedestrian and, though it is quite small (you can cross the center in 15 minutes by foot), offers plenty to see. As in all Provençal towns, the city center consists of narrow streets, lined with 17th century buildings and paved plazas, and tempting stores. 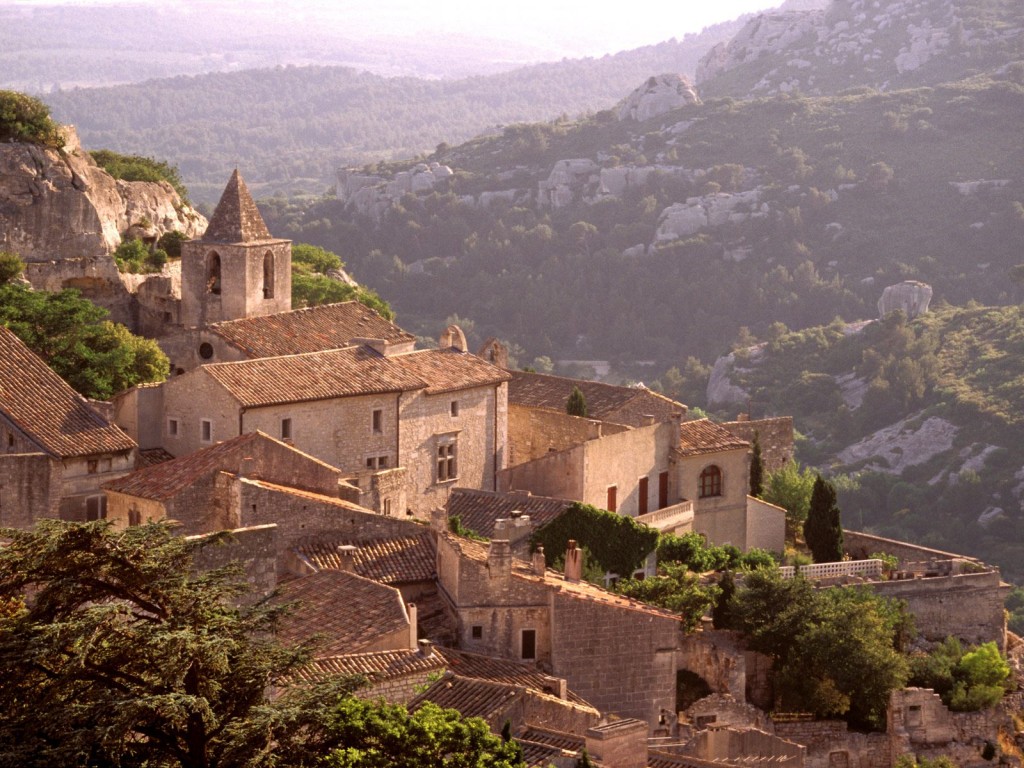 Saint Rémy de Provence: one of the "must-sees" in Provence. The main reason is Vincent Van Gogh, who produced more than 150 paintings of the countryside surrounding Saint Rémy, including the "vase avec iris". Many of the places painted by the artist can be rediscovered, the wild flowers, olive trees, cypresses, the Alpilles. St. Rémy has wonderfully restored town houses and lovely shops. It is the birth place of astronomer Nostradamus, of Jewish descent. And Wednesday is Market Day!!

We will also visit the institution where Van Gogh spent the last year of his manic life, now used to treat depression with art therapy.

Lunch will be enjoyed in the grounds of an olive oil producer in the region.

Les Baux de Provence: one of the 'most beautiful villages of France'. The real highlight of Baux is in its great location - nestling in the Alpilles Mountains, it has great views across the plains that stretch to the south, and on to the Mediterranean beyond, as well as the attractive rocky landscape of the Alpilles themselves.

There will be time to enjoy the hotel facilities before dinner ..... 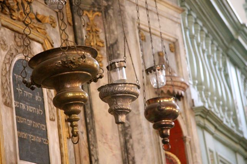 Cavaillon: visit to the Synagogue and the museum.

One of the most remarkable synagogues of Provence, the Cavaillon Synagogue, bears the hallmarks of a unique history specific to the Jews of this region. The present structure, built in 1774, features many of the extravagant decorative flourishes and color palette (including pink, gold, green and blue) of the Rococo style that was fashionable at the time.
Carpentras: France's oldest active synagogue.
Jews lived in Carpentras since at least the 12th century, when its scholars and doctors were esteemed in Paris and the rest of France. The original synagogue dates from 1367 and formed the base for the reconstruction of the synagogue in the 18th century, then restored in the 1950's.

Avignon: visit to the town, famous for its bridges on the river Rhone, the Pope's palace, and the synagogue, where we will enjoy lunch.

In the 14th Century, France expelled the Jews, but the Pope offered them refuge in Provence, a papal territory in the south. The Jews of Provence became known as the "Pope's Jews" and there they lived in relative freedom, enjoying the Pope's protection. You'll need time to explore this city alone too... and sing the song (Sur le pont d'Avignon....)
Back to the hotel for dinner ..... 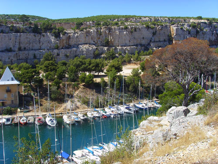 We head today to Cassis: a pretty fishing village with lovely and lively harbor.
For those who love to hike, we'll leave the hotel very early to hike before Davening and breakfast which will be served in Cassis. We'll all then enjoy a boat ride in
Les Calanques.
The Massif des Calanques is a wild and rugged terrain stretching from Marseille to the east towards Cassis, a series of inlets with steep walls – the French fjords!
This is one of France's great natural beauty areas and we will offer a choice of ways to enjoy it. Back in good time for candle-lighting, which is at LATEST 8.44pm. 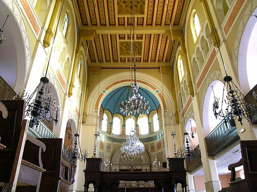 A day devoted to prayer, food, rest and a walking tour of old Marseille, a city in renewal – big time. We'll also the fabulous new Museum – a modern architectural wonder !!

The Grande Synagogue is just 20 minutes walk from our hotel. 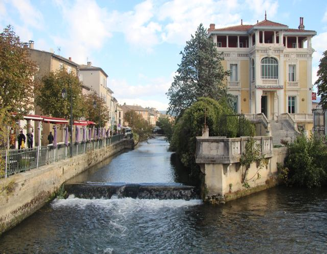 L'Isle sur la Sorgue: Sunday is market day and this one is famous for its antiques.

Lavender is the most popular of aromatic plants known for its perfume and therapeutic virtues. We'll visit the Lavender Museum.
Fontaine de Vaucluse: The fame of the village is essentially due to the impressive spring which we'll climb up to see. This gigantic source is the most powerful in France and 630 million cubic meters of water flow out every year. The emerald green calm summer waters become spectacular in the autumn spilling into the River Sorgue.

Roussillon: Situated in one of the world's biggest ochre deposits, Roussillon is known for its magnificent red cliffs and ochre quarries. The red, yellow and brown shades of the earth form a striking contrast with the lush green pine trees. The vivid blue of the Provençal sky and the exceptional quality of light make this a magical site.

Gordes: The village has a world wide reputation due to its location on a steep hillside with magnificent views of the Luberon Valley, its famous inhabitants; and Peter Mayle's book A Year in Provence certainly helped the town become known.

Back to the hotel for Dinner!!! 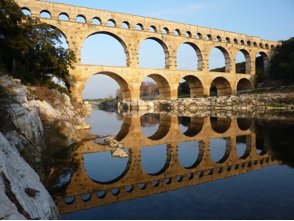 Arles: a lively Provencal town, proud of its origins, is France's largest municipality. Above all, it is a town of the arts: it was a capital in Roman times and became a major religious centre in the Middle Ages. Van Gogh was hospitalized here and the city proudly recognizes its most famous resident.

Lunch will be in a wonderful Kosher winery followed by a visit to the incredible Roman Aqueduct at Pont du Gard. 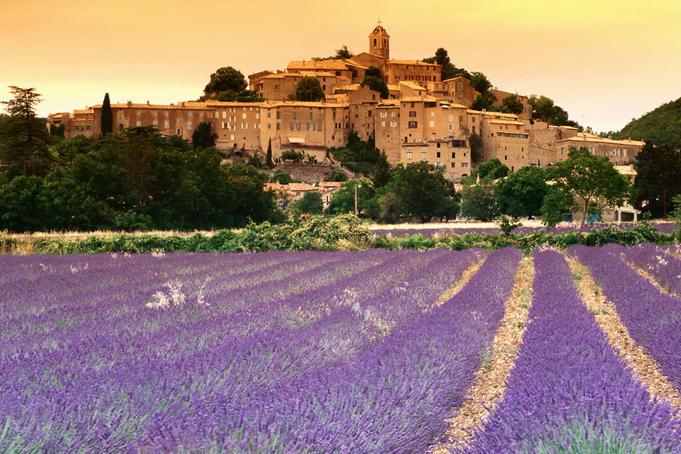 After early breakfast we will bring you to the airport for 8am in time to catch the flights to your destination: see below for recommended flights from NYC and TLV.